It’s Friday, 6:25 a.m. We’re sitting together in the backseat of a taxi, slowly arriving to the train station.

Ready for a big adventure? – I ask. He answers with a beautiful smile hidden under the face mask. I don’t have to see it to find it in his eyes.

I was dancing since I was a little kid. I know that my body is able to remember a lot of things. Even if I am not learning new steps anymore, I can easily dance all of these which I practiced long time ago. I just need a single sound or a little hint to perfectly repeat moves of a professional dancer.

My body learnt a lot through the practice, however my brain definitely does not need repetitive actions to easily accumulates in my memory thousands of different situations, associations and sensations. 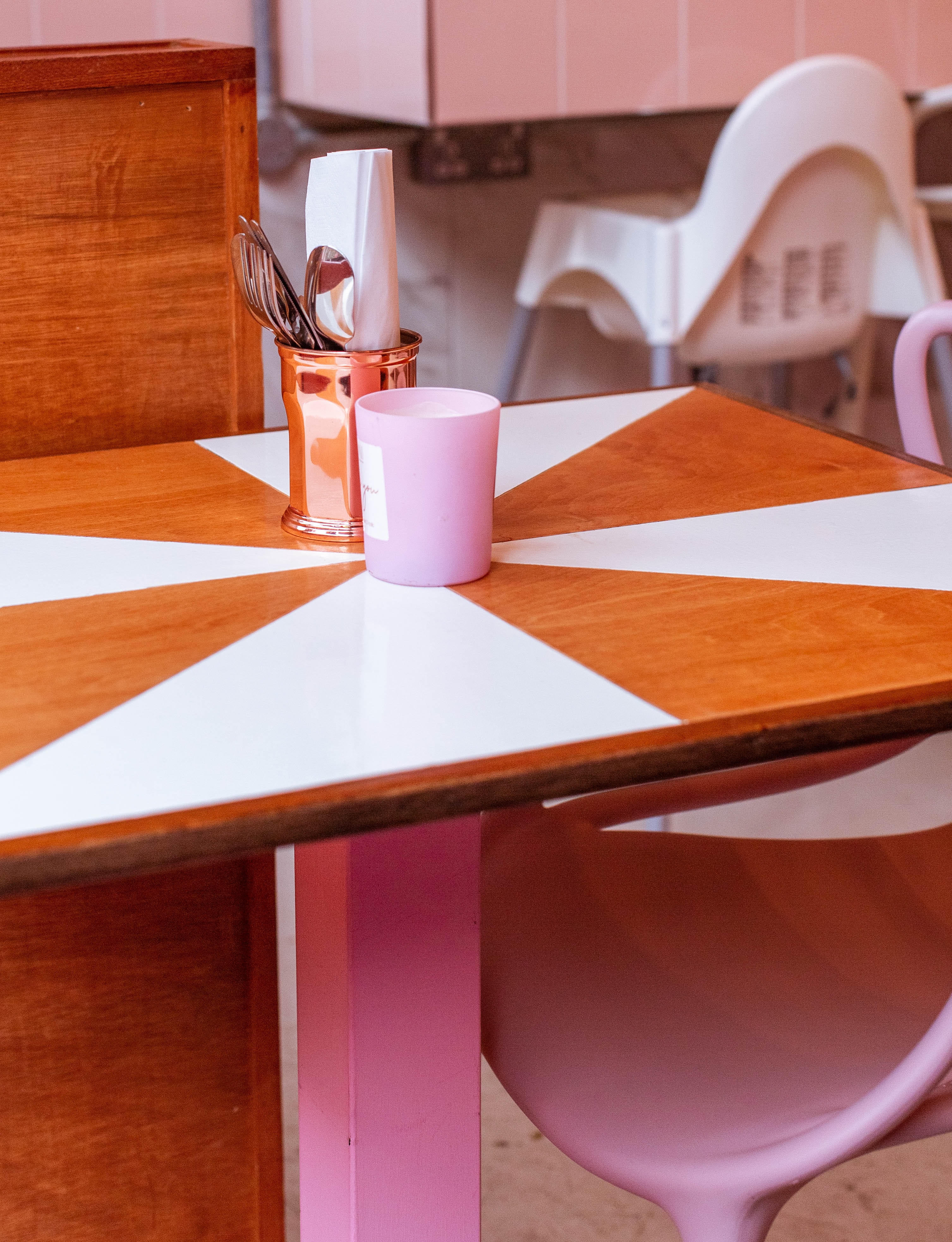 I am nothing more but a collection of moves which I made, emotions which I felt, things which I was being repeatedly told and words which I used to say.

I don’t know when I started to brake my honesty. As a child, I was usually coming straight to the point. My mum usually reminds me one story, like she was standing in a queue in a store and holding me on her hands. My eyes were looking at another person waiting for some help. Suddenly I asked: Why is this lady so ugly?

From this what I heard from my family it happened a few times in my lifetime. Since I was a child, I was extremely sensitive to people’s appearance. Once I even commented my grandma’s boss look. You’re ugly – I said.

Of course, I had to apologize for that. I quickly learnt that being honest is not okay. Telling people that they’re ugly as well. 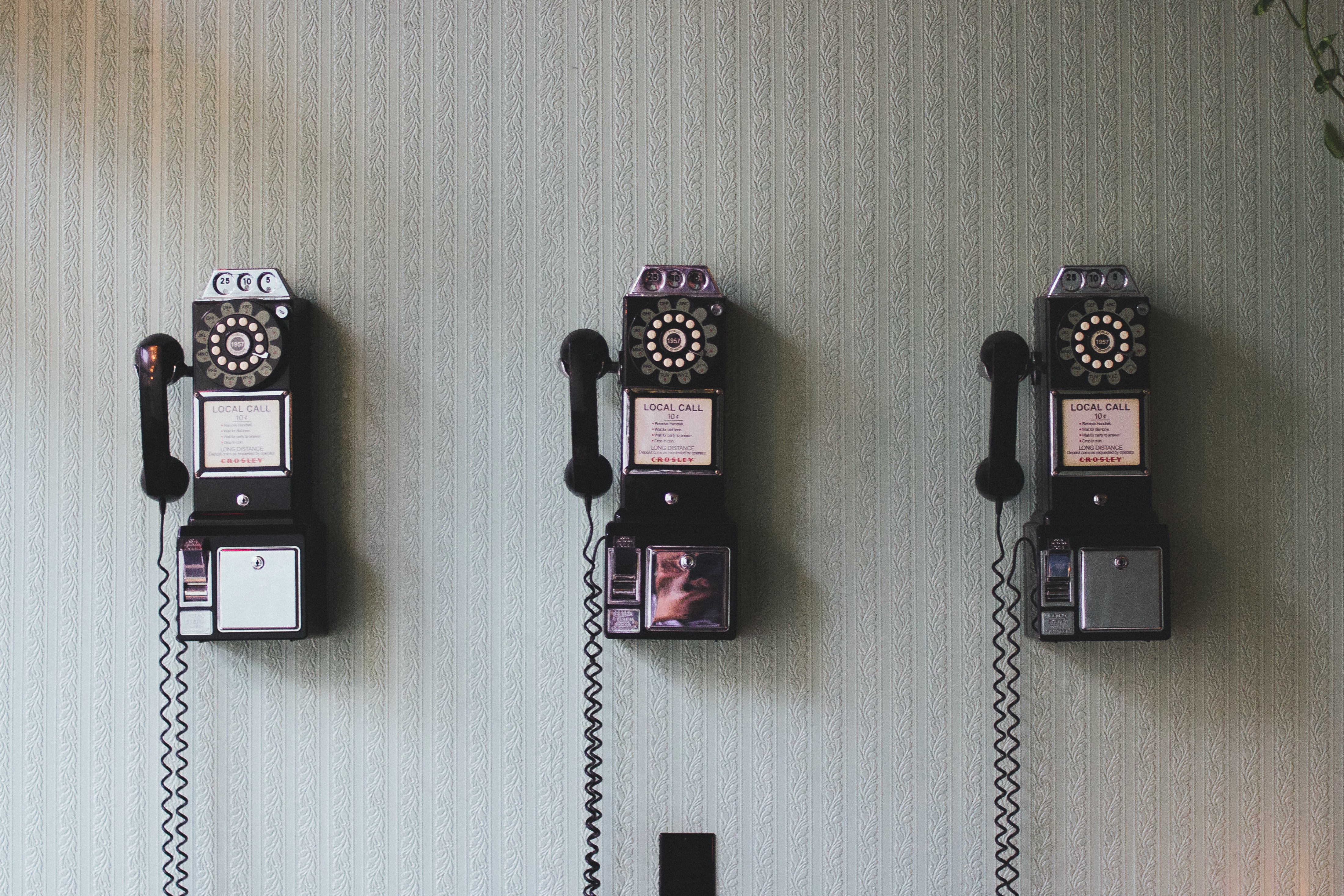 We are growing up surrounded my statements.

If you stand up on yourself, you’re selfish.
If you have a cat, you’re a spinster.
If you don’t want to have kids, you think only about career.

Words can build us up or destroy us. There’s so big emotional distance between “you go, girl, you’ll make it” and “forget, you’ll never finish”. The same with being “more than enough” or “not enough”.

But they will never be in our control. So instead of considering “why did he/she say so?” ask yourself “which words am I using when I talk with myself?”.

Be careful what you say,

because you are listening.